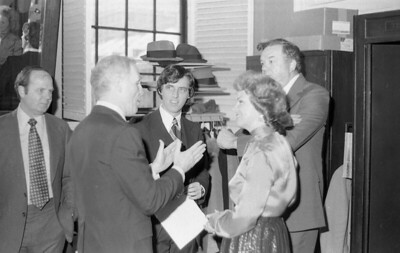 Content for this exhibit was written by Monica Haberny, a graduate student in Archives at UMass Boston. Exhibited items appear courtesy of Boston City Archives and the National Archives, Boston.