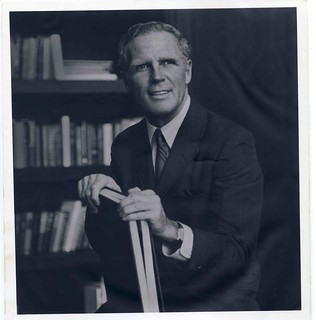 Neighborhood map of Boston, courtesy of the City of Boston